Life’s too short to be anything other than an alpha male. Here’s how you become one

A Saturday night at the club. The house is rockin' and the people are burning up the dance floor. You want to join them, but what if your buddies laugh at your moves?

You’re better off sipping your drink in the corner and observing.

And then she comes in! Wow, what a babe!

Your first instinct is to move your ass next to her cuteness and whirl with her.

But of course, Devin and the other “alpha” guys not only beat you to it but also block your vision.

Now you can't see the girl, let alone get her number or something.

Oh well, you have Lizzie. Not that she is your girlfriend, but at least you get to hang out with a girl.

If situations like this are common in your everyday life, boy, you’re in serious trouble!

Now, this is not one of those blog posts promising you an easy fix and a few quick steps to follow and change who you are in a jiffy.

Want to be an alpha?

To get respect from your friends and be seen as a leader? To radiate confidence and effortlessly attract the most beautiful hotties?

As impossible as this sounds, you (yes YOU) can do it!

But you need to put your back into the transformation.

So let’s get down to it.

As you may know, the alpha male was the term initially used in the animal kingdom, to denote the toughest and the dominant male in the group.

The leader. Aka, the one who gets to choose the females to mate with.

Can you imagine a skinny lion with a sagging posture in this role? Or an overweight clumsy orangutan? 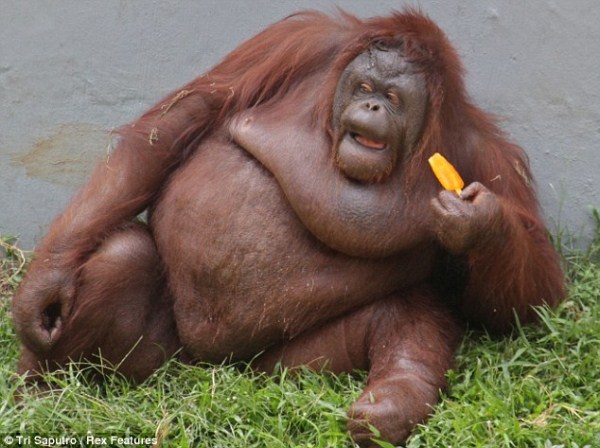 You don’t have to look like an underwear model or a professional bodybuilder, but you’ve got to get yourself in shape.

And not only because of your looks either. When you workout and build your muscles the way you stand changes. The way you walk changes. Even the way you talk will change.

As you grow stronger your body language, another linchpin of being an alpha will perk up too.

Stand up for what you want

If an alpha man considers becoming, say a nurse (or pursuing a career in any other typical female occupation) he will:

a) Keep the matter to himself in fear that his friends will make fun of him;
b) Discuss it only with his closest buddy, but making him promise up front that he wouldn’t mock him;
c) Talk about it with his friends. Laugh with them before seriously tackling the pros and cons;

The true alpha would circle the C. And so should you.

This doesn't only apply to your profession, but everything else too.

So take a plunge into your soul. Reflect on the key areas of your life for a while.

What makes you happy? What are you passionate about? Where would you like to be in 10 years? Are you a playboy or one gal kind of guy?

Be honest. Be brave. 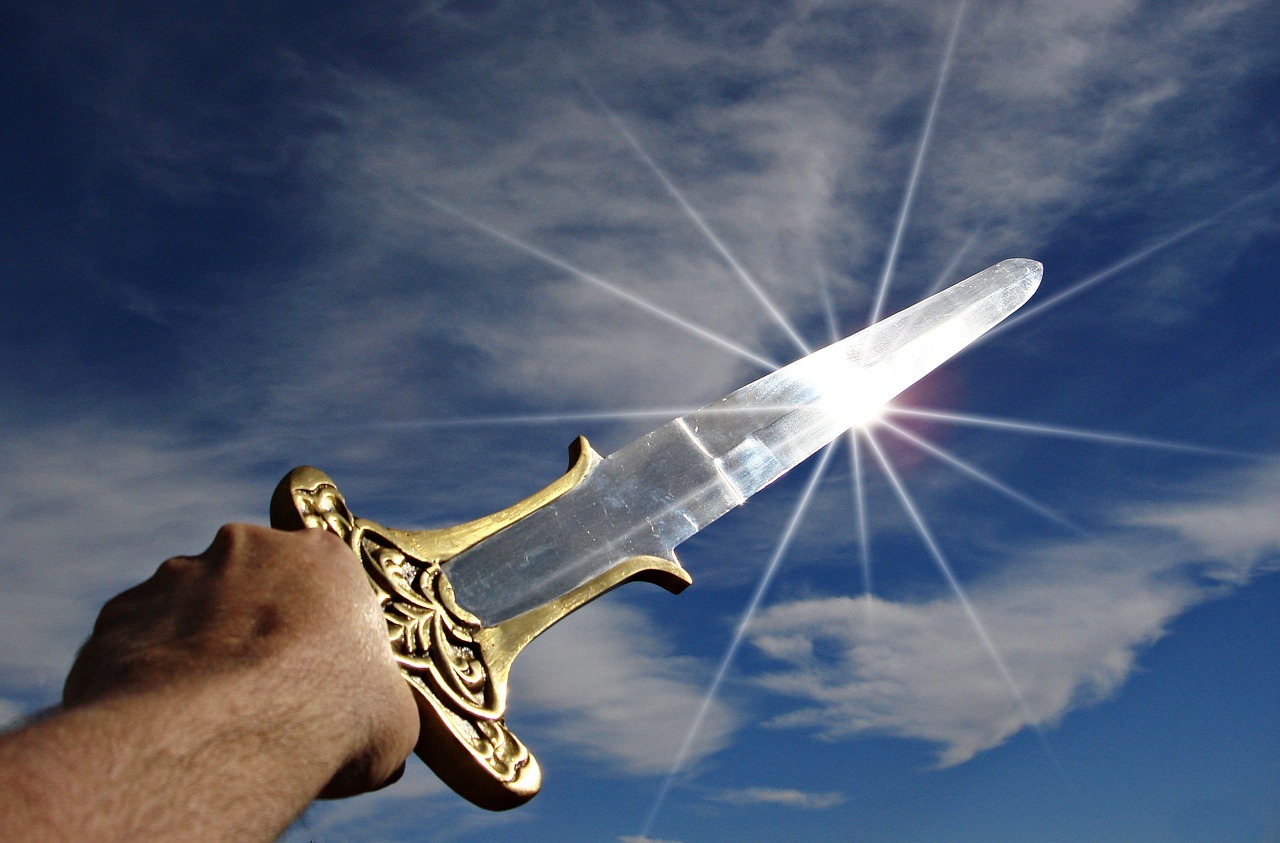 And then claim your dreams and plans. Don’t hold back from talking about them. And do not care what others think.

Build up your confidence, strengthen self-esteem

If you were to do only one thing to become an alpha, this should be it.

By building one you’re improving the other and vice versa.

An alpha male thinks highly of himself, but he’s never arrogant, rude or disrespectful.

He listens to others and is happy to help, but his needs come first and he doesn’t hesitate to say no when he has to.

When he fails, he’s easy on himself and able to bounce back from the disappointment. Fast.

Likewise, when he sets a goal, any goal, he’s confident he’ll achieve it.

And do not assume for a second that an alpha doesn’t feel fear. He’s just as afraid as you are that he won’t find a good job; that his business venture won’t succeed and that his gorgeous neighbor won’t go out on a date with him.

The difference is, he'll go after all this. Despite the dread. Because he believes in himself.

And if he’s wrong and fails miserably?

He’ll take a moment to lick his wounds and then he’ll get back on his feet. Try again. It may be another job or a different girl, but he won’t stop until he gets what he wants.

So here’s the list of things you can do to boost both your self-esteem and your self-confidence:

Imagine squashing that mean voice like a bug and move on.

Apply for the job you want. Make a strategy for starting the business you're dreaming of. Pick up a conversation with that babe.

You made it! Now you feel good about yourself. And more confident that you’ll succeed next time.

Or maybe nothing worked out. So what!

Start over. It backfired? Go again. Until you make it happen.

Take up your space - dominate the room

One of the dreadful things you can do is taking up space.

Walk into a room.

Decide where you want to stand or sit. Don't aim for the central position on your first try. Or resemble a peacock.

Still, stay out of the shadows and the dark dorky corners.

And assume your spot with pride.

Speak up your mind

Don’t be afraid to say what you mean and defend your arguments. Not to say be aggressive or rude. Alpha males rarely are. Yet if someone has wronged you explain yourself and work it out.

Learn to be an alpha with women

Pickup artistry techniques and tips on dating and relationships are heavily featured in both, literature and on the Internet.

The thing is, though, forgetting about the women altogether would be the best decision you’ve ever made. Just until you’ve gotten the hang of all the steps in this blog post.

Needless to say, restraining from girls will dramatically speed up the process.

Will it be worth it though?

You betcha! When you build your muscles, figure out what you really want to achieve in life, build up your confidence and get in touch with your inner strength…

When you get comfortable taking up space and speaking up your mind, you can expect the most breathtaking ladies to come to you.

Because then my friend, you (again, yes, YOU too) will be an alpha male. 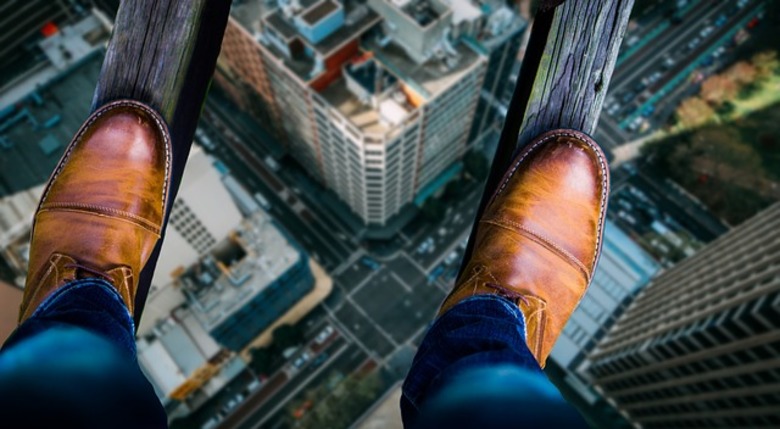 Overcome Insecurity, It's Easier Than You Think 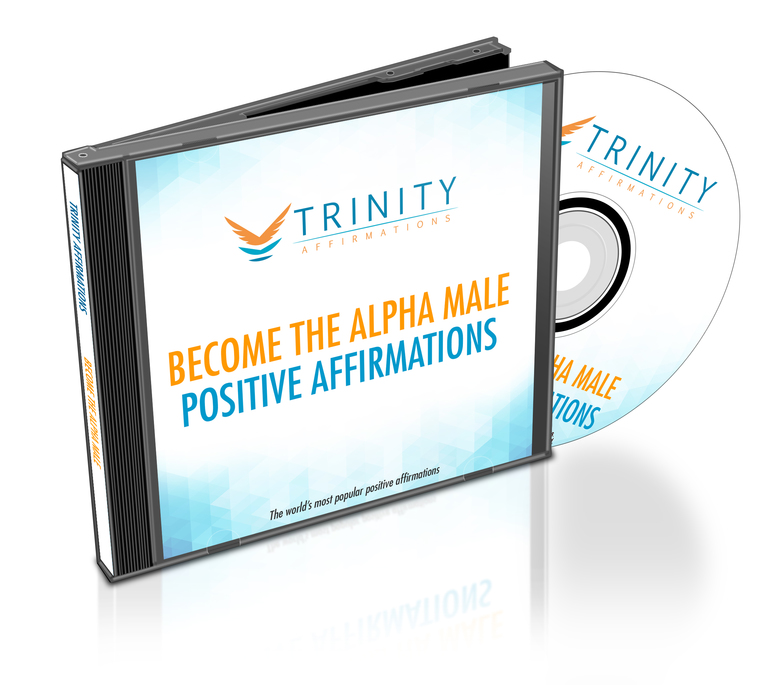 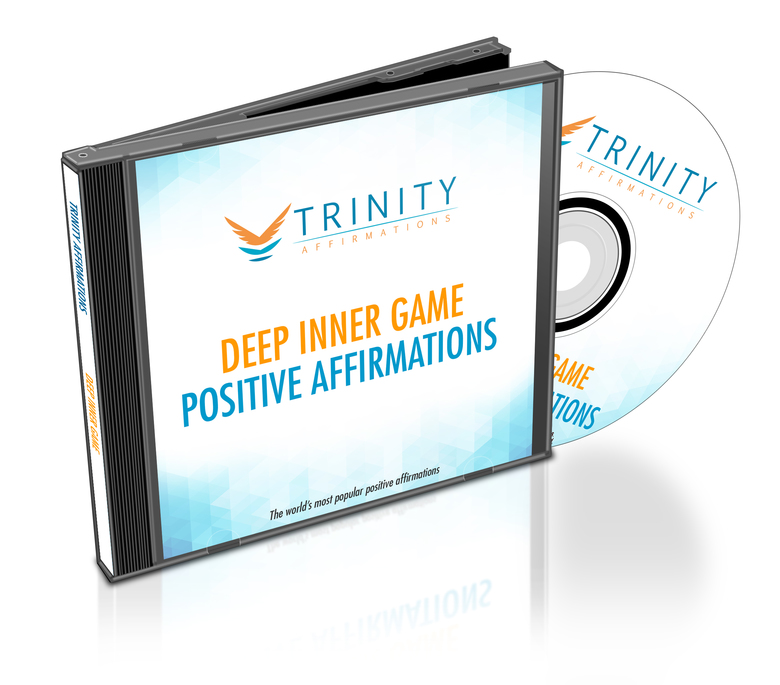 The only 3 advice you need to stop smoking forever