Use this transformational affirmations album to become the natural leader, dominant alpha male who naturally attracts women and is looked up to in any social setting. 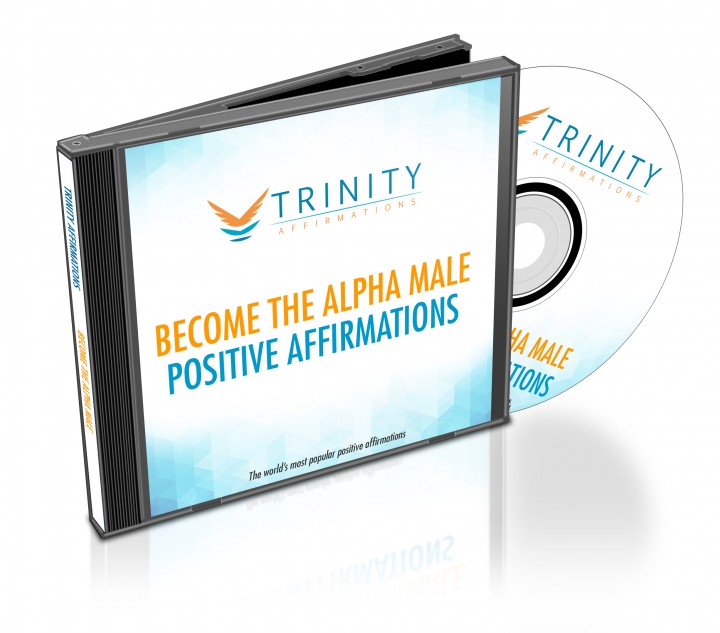 In any society and social group there’s always one member who stands out, the one whose natural place in the group is the place of leader. That member, that “special” person is the one everyone wants to be around, the one everyone admires and emulates.

When it comes to men, this one, the alpha, usually gets all the best women. Not because he claims them, but because they recognize him as the strongest and most desirable one and they naturally choose him over all others.

The most obvious benefit of acquiring this mindset is that you will no longer be trying to win affection of women because they will be naturally driven to you, which the puts you in the position to choose between them. If this is something you’d like to experience, then it’s about time to use this album and to develop the mindset and attitude of a natural alpha male.

Affirmations will stimulate the positive change in your belief system and help you to establish new thought patterns, which will give you the traits of a dominant male. They will implant positive self-beliefs in your mind and cultivate them until they become a part of your personality, until it simply becomes who you are.

This album will change much more than your dating life – it will make you more successful in business and all other areas, so download it now and turn your life upside down by changing your perception of yourself and changing the way others perceive you!