BIG Thanksgiving Sale - 50% off EVERYTHING! 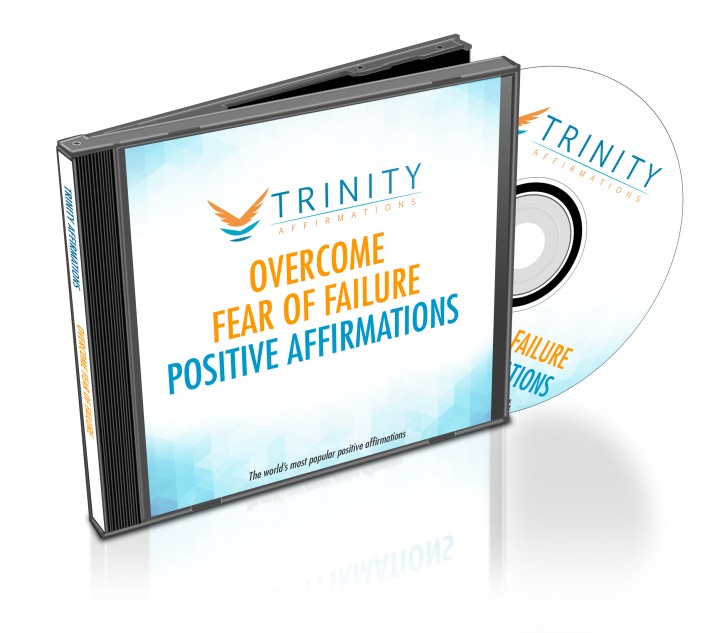 Do you know what the main difference is between people who follow through with their plans and you? It’s just one thing: those people have faith in their project, their vision is so strong and bright that they just don’t see the option to fail. As far as they’re concerned, that option doesn’t exist.

And you - possibilities of failure are something you seem to be born to explore. Even if the conditions were almost ideal, you would find dozens of things that could go wrong. And your big projects are too big to play with, so you keep waiting for absolutely perfect conditions to start working on them. Or even when you do get the courage to start the project, the first setback will stop all your actions.

You’re using the not-absolutely-perfect conditions and the obstacles (which are often imaginary) as an excuse to not give your best because if you did and you failed, it would crush you.

Have you ever thought about what you could do if there really was no fear of failure if you had an undeniable proof that you’ll succeed? How hard would you be trying then?

Exactly. But get this: there are no guarantees. Ever.

And those other people still dare to pursue their dreams - and reach the goal line. Don’t you think it’s time you got rid of the fear and passionately dove in, realizing those big projects? That’s the only way you’ll ever be able to succeed.

This affirmations album was designed to help you overcome this deep, paralyzing fear that you may even not be aware of. Your thoughts are now so focused on the possibility of failure that it eventually becomes all you see.

It’s a thinking pattern you’ve adopted a while ago. But if you decide that you want to change it - you can!

The statements on this album affirm the opposite of failure - that you are fearless, positive and determined to push through every challenge and to come out of it victorious. They act as a powerful aid to your efforts to overcome this fear by supporting the positive images of success that you want to build in your mind.

Regular listening to this album will allow you to:

Stop sabotaging yourself - overcome fear of failure and make success the only option in your mind by making use of this album, today!