Use this powerful affirmations album to skyrocket your manifesting success by strengthening the most important link in the process - your subconscious beliefs! 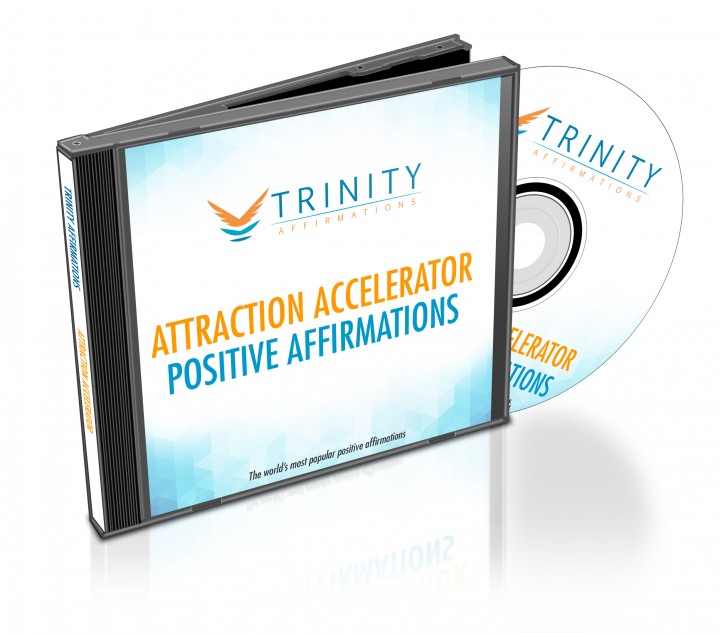 You’re not the only one struggling with the Law of Attraction - countless people have been using it, following the principles, focusing their thoughts, thinking positively and visualizing their dream reality… with no success or no significant results to brag about.

What’s been keeping them from successfully manifesting their desires is probably the same thing holding you back: lack of belief, deep, intimate, powerful belief in the Law of Attraction and in your ability to control the experiences that will appear in your reality.

While you may consciously think and believe that all of that is real and possible for you, your subconscious mind most likely has doubts. Can you honestly say that you have no doubts regarding the possibility to manifest $1 million, or anything else that hasn’t been confirmed by your previous life experience?

And it’s precisely this previous experience that shapes your subconscious patterns of belief: if it hasn’t happened before, it’s not probable that it could happen now because it’s too huge.

In order to bypass the limitations imposed by your subconscious, guided by your previous experience, you have to make it believe that although something like that never happened before, it’s still very possible and achievable - and not only that, but also that you are able to manifest whatever you want.

This album with affirmations is designed to accelerate your manifesting by helping you to reinforce your belief in the Law of Attraction and to wipe out any remaining patterns of scepticism and negativity. By constantly strengthening your belief, they will eventually re-wire your subconscious patterns so that you accept it as something natural, something obvious and normal so that your manifesting also becomes normal, something that you just naturally do!

This album will help you in two main ways:

Download this life-changing album now to develop an unbreakable subconscious belief in the Law of Attraction and unlock your true potential for limitless manifesting!